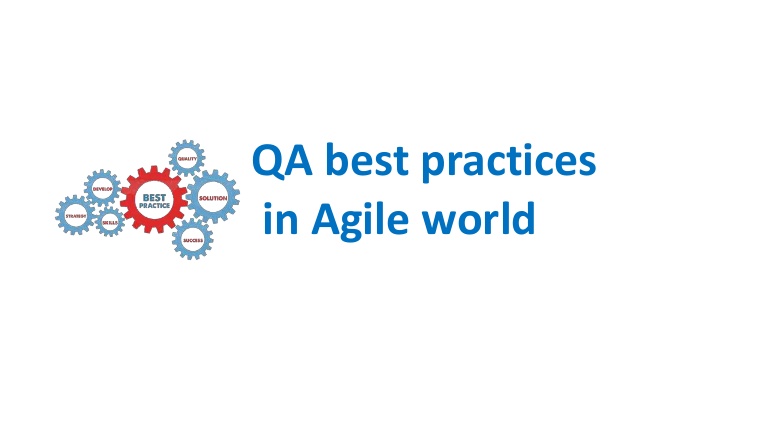 Once requirements have been created and approved, while coding is in process, it is time to create test cases. The idea is to have a complete list of test cases completed before coding is complete, that way you do not waste time during the QA process. Use the Test Type field (choice list) to identify the type of test:

Positive Testing: Positive testing is testing the software in the exact way it was designed. To create these test cases, you will want to follow the requirements document to ensure that all features of the software are tested. In positive testing, you are not trying to “trick” the system; you are simply testing all the features per the design.

Release Preparation / Regression Test Cases: Each new release has the potential to break existing features of your software. It is a great idea to have a list of regression test cases that are run to ensure that all the existing features work as originally designed. Prior to the testing process for the release, the existing test cases should be updated to ensure a high quality test process for the release.

Smoke/Sanity Testing: Could be use as very high level production testing on the same release day. It can also perform if you do a minor code change due to injecting the new changes did not break the system.