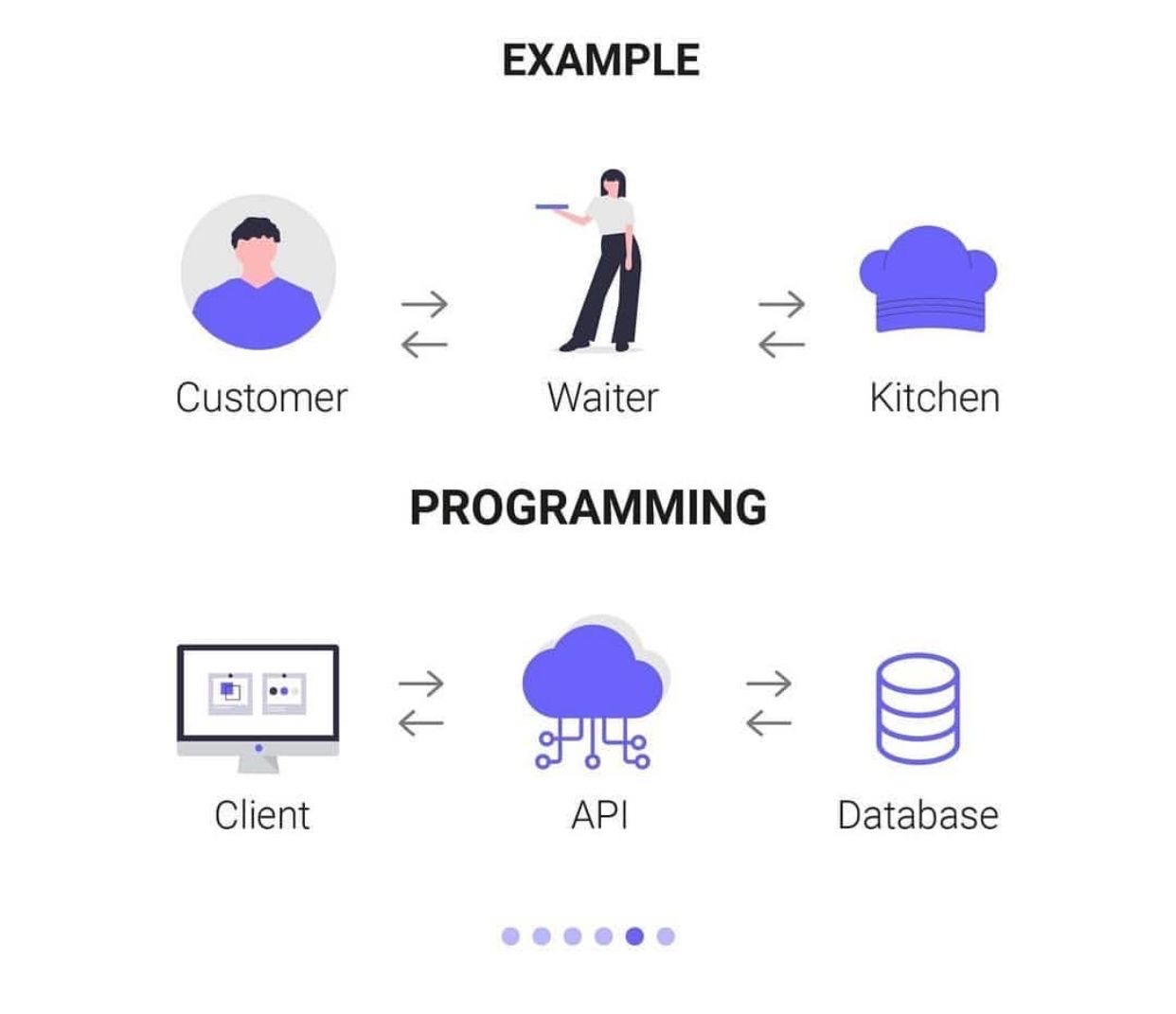 What is API Testing?

In the modern development world, many web applications are designed based on three-tier architecture model. These are:

What are main differences between API and Web Service?

What are some architectural styles for creating a Web API?

Who can use a Web API?

What are the advantages of API Testing?

Many protocols are now available to be used in API testing, such as JMS, REST, HTTP, UDDI and SOAP

What are the common API testing types?

What are tools could be used for API testing?

What are differences between API Testing and UI Testing?

What are major challenges faced in API testing?

What are the testing methods that come under API testing?

What is API documentation?

The API documentation is a complete, accurate technical writing giving instructions on how to effectively use and integrate with an API. It is a compact reference manual that has all the information needed to work with the API, and helps you answer all the API testing questions with details on functions, classes, return types, arguments, and also examples and tutorials.

What are API documentation templates that are commonly used?

There are several available API documentation templates help to make the entire process simple and straightforward, such as:

What is RESTFul Web Services?

Mostly, there are two kinds of Web Services which should be remembered :

What is a “Resource” in REST?

What are the core components of an HTTP request?

What is URI? What is the main purpose of REST-based web services and what is its format?

What is payload in Restful Web services

The “payload” is the data you are interested in transporting. This is differentiated from the things that wrap the data for transport like the HTTP/S Request/Response headers, authentication, etc.

Enlist some of the API examples which are very well known and popular?

There are several such examples, enlisted below are some most popular ones:

1. Google Maps API: These are designed mainly for mobile and desktop use with the help of flash interface and JavaScript.

What is Rest Assured?

REST Assured is a java library used for testing and validating the Restful Web Services. It supports Behavior-Driven Development(BDD) syntax like Given, When, and Then notations. It helps us to integrate with testing frameworks like Junit or TestNG.

How to test REST API?

What are the different Response code in RestAssured?

What can we have in given() in Rest Assured?

What can we have in When() in Rest Assured?

What can have in Then() in Rest Assured?

Will get the response so we can assert with method assertThat() for statusCode(),body().extract() will extract the information

What are SOAP Web services?

The SOAP (Simple Object Access Protocol) is defined as an XML-based protocol. It is known for designing and developing web services as well as enabling communication between applications developed on different platforms using various programming languages over the Internet. It is both platform and language independent.

SOAP or Rest APIs, which method to use?

SOAP is the heavyweight choice for Web service access. It provides the following advantages/disadvantage when compared to REST:

REST is easier to use for the most part and is more flexible. It has the following advantages when compared to SOAP:

How to delete previous downloaded files in Cypress