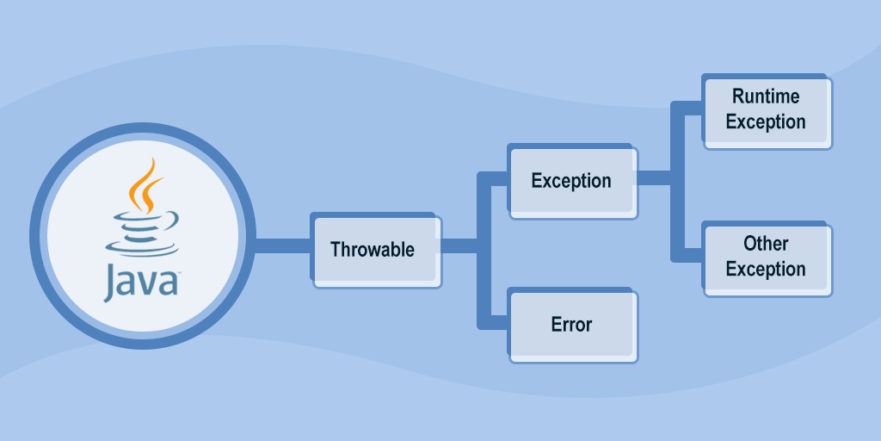 When an error occurred in a program during execution java will throw an error message which is technically call Exception(throw an error). As a result test case gets failed in Selenium and stopped to execute.

Type of Exception in Java?

Throwable is a super class in Java. It has 2 sub class as Error & Exception.

What is Exception Handling?

-In java there is an exception handling mechanism which is applicable in Selenium. According to that,  if a known method gets  failed at runtime at certain condition, then we can  handle that exception using the mechanism is known as Try/Catch block.